Listen to His Voice 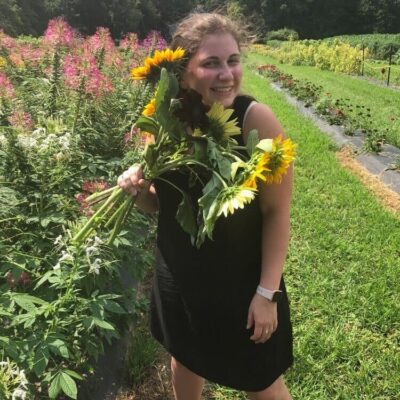 Have you ever thought about how many conscious decisions you make a day? Think about it, we make decisions from what to wear, what to eat, what route to take to work, how late to stay up, where to invest our time and money, when we should buy a new house, who we’ll marry, the list goes on and on. Some of those decisions have lasting effects. Some of them seem small in the moment but then have lasting consequences (both good and bad) that alter your life’s direction. Lately I’ve done a lot of reflecting on how some of what I thought were small decisions have played out and led to big change in my life. When I look back, I see that I am where I am today because of each of those little decisions.

Do you know what I saw as guiding each of those decisions? The still, small voice of God. Amidst a hundred other things going on, pausing to hear His voice above it all. I’ve tried to explain it before but there is no other way except to say I know it’s Him and I will follow where he leads. Most of the time when I hear this voice, it’s urging me to make a decision or have a discussion that is counter to who I’ve thought I am or what I should be doing. Not in a making bad decisions way, but in a “I didn’t think that was my purpose/direction.” In John, Jesus tells us that the sheep hear His voice and He leads us out by name.

…The sheep hear his voice, and he calls his own sheep by name and leads them out. When he has brought out all his own, he goes before them, and the sheep follow him, for they know his voice.
John 10:3-4 ESV

What this doesn’t say is that we think we hear his voice or hope to hear his voice. It says that we know his voice. I don’t know about you, but when I hear someone’s voice, I usually can identify the person if it’s someone I’m close with, and that voice usually brings up some kind of emotion. When I hear God’s voice, I feel comforted, even when He’s pushing me to something I don’t want to do.

Sometimes I don’t understand the why for a decision or discussion that He has revealed to me, but every time I’ve said, “yes God, I’ll follow your command,” I take another step forward on a path and plan that I don’t know the direction of. I also know that I’ve on too many occasions said, “God, I know you know what you’re doing, but I disagree so I’m going to say no to that calling/direction/urge that you are placing on me now.” Let me tell you how well that’s worked…it hasn’t. I eventually, whether it be after a moment or a couple weeks, wind up following that path. God always comes out victorious as I obey and follow his voice. At the end of the day, I know He goes before me, He knows the way, and I need only to listen to his voice and follow his direction. What urging has God put on your heart this week that you have made the decision to step out and follow his voice on?