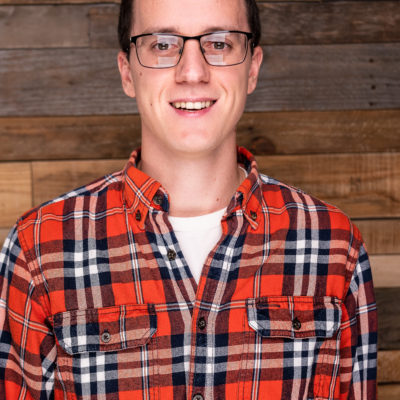 I’ve even heard people in the last few days refer to those two countries as “God-forsaken places.” I believe that statement couldn’t be further from the truth. Scripture, rather, indicates that God is right in the midst of it all.

“The LORD is close to the brokenhearted; he rescues those whose spirits are crushed.”

A rise in evil does not equal the absence of God. Time and time again in the Bible we see God present in the midst of this sin-filled world.

Was Babylon a God-forsaken city? No way! God was right there when the King of Babylon threw three of His servants into a fiery furnace. Literally!

“‘Look!’ Nebuchadnezzar shouted. ‘I see four men, unbound, walking around in the fire unharmed! And the fourth looks like a god!'”
Daniel 3:25

Was Nineveh a God-forsaken city? Also, no. Despite their wickedness, God had compassion on them and sent Jonah to tell them to repent.

Maybe some ancient Egyptians even laughed and called Israel a God-forsaken nation. How did that story end? You can read about it in Exodus if you don’t know.

From our perspective, these tragedies overseas, and even heartbreak in our own lives, can seem meaningless and chaotic. While we won’t understand all of it on this side of Heaven, God in His Sovereignty can turn that pain for good.

And that’s why, despite what I see on the news, I have hope. I pray, expectantly, for God to have mercy and compassion. I pray for God to turn hearts of stone into hearts of flesh. It’s not as if He hasn’t before. I’ve read about it in the Bible, and I’ve seen Him do it in me.

So where is He?

He’s where He has always been. In the lives of His humble servants who are truly seeking after Him.