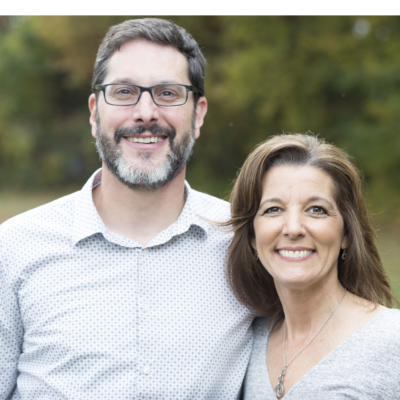 “And there were in the same country shepherds abiding in the field, keeping watch over their flock by night. 9And, lo, the angel of the Lord came upon them, and the glory of the Lord shone round about them: and they were sore afraid.  10And the angel said unto them, Fear not: for, behold, I bring you good tidings of great joy, which shall be to all people. 11For unto you is born this day in the city of David a Saviour, which is Christ the Lord. 12And this shall be a sign unto you; Ye shall find the babe wrapped in swaddling clothes, lying in a manger. 13And suddenly there was with the angel a multitude of the heavenly host praising God, and saying, 14Glory to God in the highest, And on earth peace, Good will toward men.” – Luke 2:8–14 (KJV)

When I consider the story of Christmas,

I am always drawn to that very first group of people that were blessed to hear the ultimate divine announcement. Messiah had come! After hundreds and even thousands of years of waiting, the news of the King’s arrival had finally come. What amazes me is to whom this message is announced. Yet I know that God’s choice was no random act, no last-minute thought.

At the right moment, in the right place, to a specific group, God sent an angel to announce that Christ the Lord had come. After four hundred years of heavenly silence in Israel the gospel message is proclaimed, in word and with worship, to shepherds.

The socialites of Israel were not present that night. The powerful and wealthy were nowhere to be found. The religious elite were not invited to the manger. Not a prophet, not a priest, not a prince. No! It must be the shepherds. While we don’t know exactly who they were, the Bible with its history and culture give us a good idea.

They were the working class. They had no pedigree to set them apart. When the fullness of the time had come (Galatians 4:4) God decided that the humble man, the common man, would be the first to know! What an unspeakable privilege. The shepherds remind us to live humbly.

Most often the youngest child in the family was the shepherd. The Bible records that both young men such as David and young women such as Rachel took the task of keeping the family sheep. Perhaps this is a simple reminder that faith in God requires a childlike trust. It was a simple belief in the message delivered. Belief that led them straight to Jesus. The shepherds teach us to believe.

They were fulfilling the duty to which they had been assigned, keeping watch over their flock. And likewise, when they heard the message and looked upon the Christ, they were faithful to go and tell. It was the shepherds that became the very first evangelists. The first to see the splendor of their King, the first to tell of the greatness of His salvation. The shepherds compel us to share what we have seen and heard of Jesus.

“And when they had seen it, they made known abroad the saying which was told them concerning this child. 18And all they that heard it wondered at those things which were told them by the shepherds.” – Luke 2:17–18 (KJV)